Is there an ‘Industry 4.0 standard’ ? Does ‘Conforms to Industry 4.0’ have any meaning ?
No. The terms are meaningless. There is no yardstick that you can use to say ‘This system conforms to Industry 4.0’.
Industry 4.0 is merely a term used to denote a kind of automation characterized by the capture, transfer and analysis of data using sensors connected to machines, the internet and cloud. Here’s an explanation of these terms.

There is however a set of design principles that define Industry 4.0:
Interoperability: The ability of machines, devices, sensors, and people to communicate with each other over the Internet.
Information transparency: The ability to capture activities of machines through electronic sensors, store this data, and process it for other purposes.
Technical assistance: First, the ability to support humans by reporting and alerting, so that humans can and take decisions. Second, the ability to support humans by performing tasks that are unpleasant, exhausting, or unsafe.
Decentralized decisions: The ability to make decisions and perform tasks as autonomously (independent of humans) as possible. Decisions and tasks are delegated to humans only if they are very difficult or involve conflicting goals.
The extent to which each of these principles is implemented can vary, and will increase as years go by, as technology advances.
Industry 1.0 (a newly coined term) is the use of steam in industry 230 years ago. Just like there is no ‘conformance’ to Industry 1.0 in terms of how many machines ran on steam and how much steam was used, there is no ‘conformance’ to Industry 4.0.
Want to know more about how LEANworx can help you implement Industry 4.0 and smart manufacturing rapidly and economically ?

Etc
Falooda – one of my favourite desserts
Most of my trips to Delhi involve a visit to Chandni Chowk, an old, chaotic, energetic and hugely entertaining part of Delhi. And of course wherever I go, I have to eat. One such trip involved eating in Karim’s followed by dessert of Falooda in Paranthe wali gali, and since then I’ve been a big fan of Falooda. 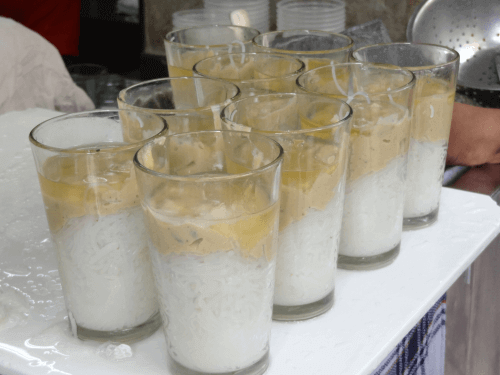 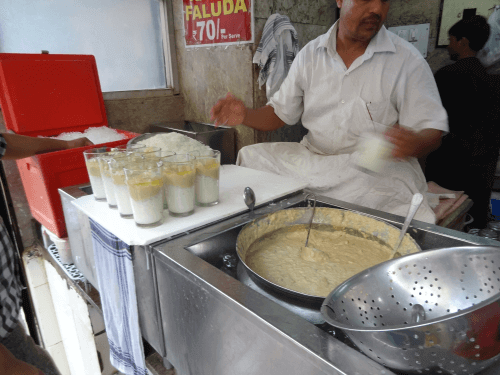 It’s a concoction of vermicelli, sweet basil seeds (sabja in Hindi), rose water and milk (or khova), in layers in a glass. Optionals are jelly, almonds, pistachios, mango or ice cream. Falooda came to India 500 years ago, with traders from Persia (present day Iran) and was popularized by Mughal rulers. It originates from an Iranian dessert called Faloodeh, in the city of Shiraz. Shiraz used to be famous for its wine till as recently as 40 years ago, when the Iranian revolution put a stop to alcohol. It still produces great grapes and raisins. Maybe this is how the wine Cabernet Shiraz got its name ?
Since that first Falooda, I’ve had it many times all over the country, and most of them have been far more elaborate versions. Somehow, nothing has come close to divine taste of the simple one in that little shop in Paranthe wali gali. 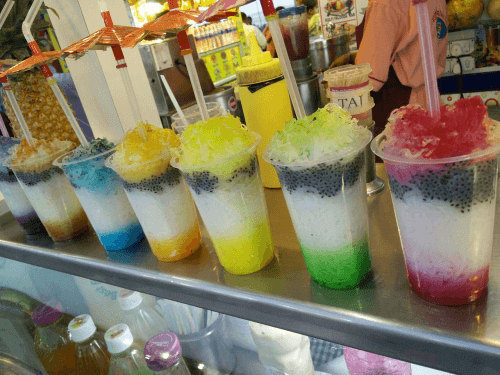 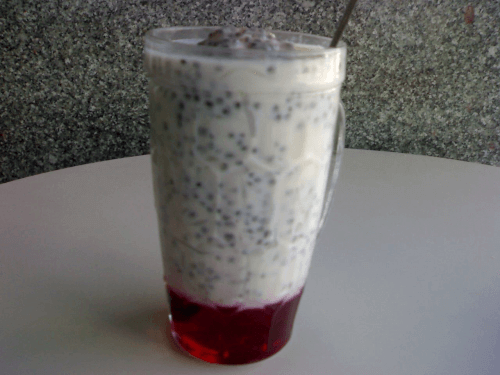 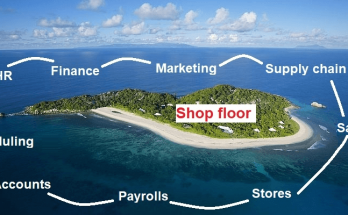 27. The shop floor IT island, Industry 4.0 and Machine monitoring 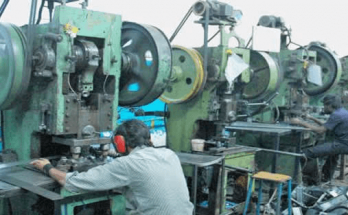