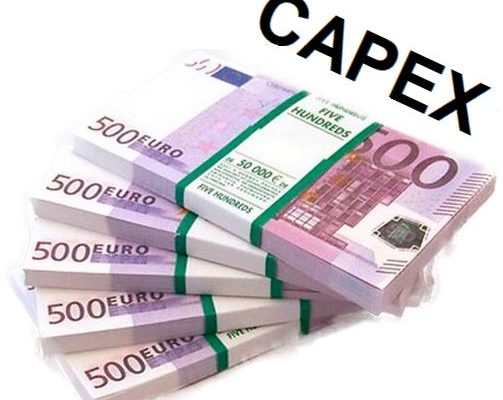 How a firm used LEANworx for downtime tracking of machines and froze all capital expenditure on new machines for 2 years, even though their orders were increasing by 15 % a year.

Before LEANworx
Downtime was 46 % of total available time.

After LEANworx
The firm froze all purchase of new machines for 2 years. Downtime was reduced to 22 % in just 5 months, and then dropped further over 2 years.

LEANworx highlighted the machine downtimes and their reasons, through a variety of reports including Pareto charts. This enabled the firm to focus on top downtime reasons continuously and reduce them.

Orders were growing at 15% a year, which meant that normally there was a 15% addition in capacity by buying new machines. The MD decided that there was no point in buying new machines when the existing ones were being underutilized so badly, and froze all new buying for 1 year. This freeze was then extended by 1 more year. The number of machines remained at 56, instead of increasing to 74.

Here are some of the LEANworx reports for downtime tracking that the firm used to achieve the transformation.
Firm and machine names have been changed to protect the identity of the firm.