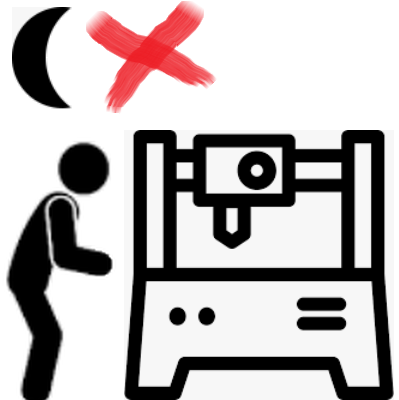 How LEANworx machine data collection system enabled a firm to make the same number of parts in 2 shifts, that they were making in 3 shifts earlier. This happened in 7 months.

About the LEANworx user
Aerospace parts manufacturer with 40 machines connected to LEANworx. Machines are CNC lathes and machining centers.

Before LEANworx
Machines ran 24 hours, with 3 shifts of 8 hours each.

How did the transformation happen ?
In aerospace and tooling parts, part batches are very small or one-off. Standard cycles times and load/unload times are unknown or have no meaning. For such firms, we suggest tracking the spindle utilization % instead of OEE, as a measure of productivity.

LEANworx tracks spindle utilization, the % of time that the spindle is working in the total time available. It shows this as dashboards, reports and large screen Andon boards on the shop floor. It also shows downtime durations and reasons.

When machine data collection was started with LEANworx, it showed that the spindle was running only 30% of the time. Which meant that machines were cutting only 1/3 of the total time, and idle 2/3 of the time.

The reasons for the downtime were partly systemic and partly because of poor work ethics: high setup times, no raw material, high periodic inspection times, late start at the beginning of shifts, early stoppage at the end of shifts, long meal breaks, etc. The incentive of higher pay motivated the shop teams to work together and reduce all these.

LEANworx machine data collection system highlighted the downtimes and their reasons, through a variety of reports including Pareto charts. This enabled the firm to focus on top downtime reasons continously and reduce them.

Here are some of the reports from machine data collection system that the firm used to achieve the transformation.

Firm and machine names have been changed to protect the identity of the firm.